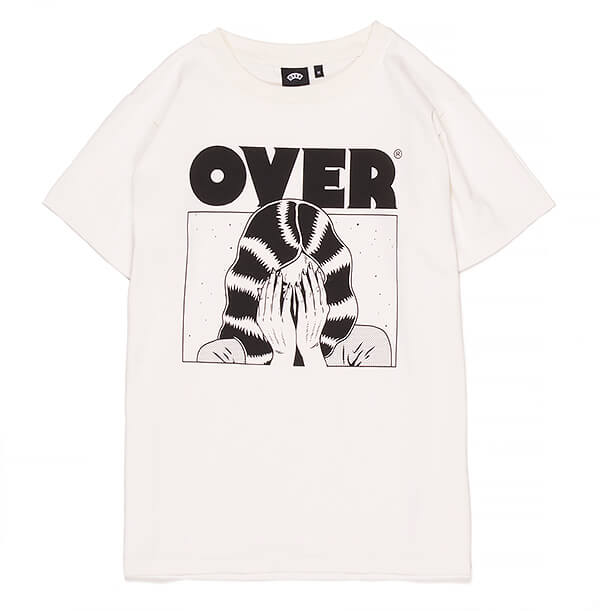 The idea for the original Ironman Triathlon arose during the awards ceremony for the 1977 Oʻahu Perimeter Relay. Among the participants were representatives of both the Mid-Pacific Road Runners and the Waikiki Swim Club, whose members had long been debating which athletes were more fit, runners or swimmers. On this occasion, U.S. Navy Commander John Collins pointed out that a recent article in Sports Illustrated magazine had declared that Eddy Merckx, the great Belgian cyclist, had the highest recorded «oxygen uptake» of any athlete ever measured, so perhaps cyclists were more fit than anyone. Collins and his wife Judy Collins had taken part in the triathlons staged in 1974 and 1975 by the San Diego Track Club in and around Mission Bay, California, as well as the 1975 Optimist Sports Fiesta Triathlon in Coronado, California. A number of the other military athletes in attendance were also familiar with the San Diego races, so they understood the concept when Collins suggested that the debate should be settled through a race combining the three existing long-distance competitions already on the island: the Waikiki Roughwater Swim (2.4 mi./3.86 km), the Around-Oahu Bike Race (115 mi./185.07 km; originally a two-day event) and the Honolulu Marathon (26.219 mi./42.195 km).

Until that point, no one present had ever done the bike race. Collins calculated that by shaving 3 miles (4.8 km) off the course and riding counter-clockwise around the island, the bike leg could start at the finish of the Waikiki Rough Water and end at the Aloha Tower, the traditional start of the Honolulu Marathon. Prior to racing, each athlete received three sheets of paper listing a few rules and a course description. Handwritten on the last page was this exhortation: «Swim 2.4 miles! Bike 112 miles! Run 26.2 miles! Brag for the rest of your life», now a registered trademark.

With a nod to a local runner who was notorious for his demanding workouts, Collins said, «Whoever finishes first, we’ll call him the Iron Man.» Each of the racers had their own support crew to supply water, food and encouragement during the event. Of the fifteen men to start off in the early morning on February 18, 1978, twelve completed the race. Gordon Haller, a US Navy Communications Specialist, was the first to earn the title Ironman by completing the course with a time of 11 hours, 46 minutes, 58 seconds. The runner-up John Dunbar, a US Navy SEAL, led after the second transition and had a chance to win but ran out of water on the marathon course; his support crew resorted to giving him beer instead.

With no further marketing efforts, the race gathered as many as 50 athletes in 1979. The race, however, was postponed a day because of bad weather conditions. Only fifteen competitors started off the race Sunday morning. San Diego’s Tom Warren won in 11 hours, 15 minutes, 56 seconds. Lyn Lemaire, a championship cyclist from Boston, placed sixth overall and became the first «Ironwoman». Collins planned on changing the race into a relay event to draw more participants, but Sports Illustrated’s journalist Barry McDermott, in the area to cover a golf tournament, discovered the race and wrote a ten-page account of it. During the following year, hundreds of curious participants contacted Collins.