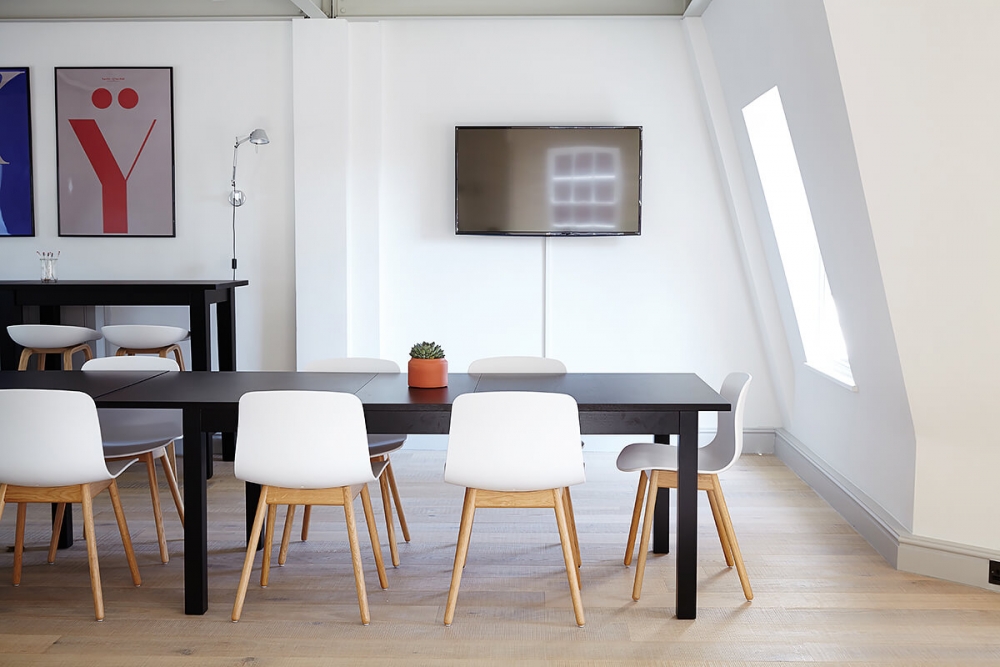 Although 1984 and Little Brother give insightful advice for standing up against the government and its securities, they leave thoughts about how extreme the settings of these novels really are.

Herd behavior describes how individuals in a group can act collectively without centralized direction. The term can refer to the behavior of animals in herds, packs, bird flocks, fish schools and so on, as well as the behavior of humans in demonstrations, riots and general strikes, sporting events, religious gatherings, episodes of mob violence and everyday decision-making, judgement and opinion-forming.

Raafat, Chater and Frith proposed an integrated approach to herding, describing two key issues, the mechanisms of transmission of thoughts or behavior between individuals and the patterns of connections between them. They suggested that bringing together diverse theoretical approaches of herding behavior illuminates the applicability of the concept to many domains, ranging from cognitive neuroscience to economics.